The roots of the German Film Orchestra Babelsberg reach back to 1918 when the Universum Film AG (UFA) founded the UFA symphony orchestra in Babelsberg as the first film orchestra in Germany. Significant projects during the beginnings of the UFA symphony orchestra were legendary silent films like Fritz Lang’s “Metropolis” (1926), Carl Mayer’s “The Cabinet of Dr. Caligari” (1920) and Walter Ruttmann’s “Berlin: Symphony of a Metropolis” (1927). With the introduction of sound film and the necessity to adapt, the UFA symphony orchestra was restructured in 1932. After that, it worked on milestones of film history such as Joseph von Sternberg’s “The Blue Angel” (1930), Wilhelm Thiele’s »The Three from the Filling Station” (1930) or “Die Feuerzangenbowle” (1944) by Helmut Weiss. When the genre of musical films and “Revuefilm” (spectacle films) gained popularity in the 30s together with stars like Marlene Dietrich, Lilian Harvey, Zarah Leander, Marika Rökk, Hans Albers, Johannes Heesters and Heinz Rühmann, the orchestra played and produced numerous hits of the time, for example, “Ich weiß, es wird einmal ein Wunder gescheh’n” and “Kann denn Liebe Sünde sein”. Famous composers in this period besides Michael Jary were Franz Grothe (“Sing mit mir”), Friedrich Hollaender (“Ich bin die fesche Lola”) and Werner R. Heymann (“Ein Freund, ein guter Freund”).

The orchestra survived the time of the second world war mostly undamaged and was able to continue its work in 1946 with the foundation of the Deutsche Film AG (DEFA). The orchestra was then operating on their original plot in Babelsberg as the dedicated orchestra for the DEFA music department. The now DEFA symphony orchestra worked on classic films such as Wolfgang Staudte’s “The Murderers Are Among Us” (1946) and Erich Engel’s “Blum Affair” (1948). Between the founding of a dedicated DEFA studio for feature films in 1952/1953 and the sale of the studios in 1989, the music for almost all studio productions was done in the DEFA orchestra. This includes Heiner Carow’s “The Legend of Paul and Paula” (1973), Peter Schamoni’s »Spring Symphony« (1983) as well as the entire TV series “Polizeiruf 110”. One of the most important film composers of the DEFA was Karl-Ernst Sasse, who was also directing the orchestra between 1958 and 1964. Afterwards, he composed over 500 pieces of film and TV music, including numerous Native American and fairytale films of the DEFA. In the following decades, the spectrum of the orchestra was continuously expanded through the collaboration with great film music composers like Peter Gotthardt, Günther Fischer, Manfred Rosenberg, and Bernd Wefelmeyer.

After the liquidation of the DEFA studios, the orchestra and its musicians were temporarily a part of the Brandenburg philharmonic orchestra in Potsdam. However, in 1993 they took the initiative and founded the German Film Orchestra Babelsberg (“Deutsches Filmorchester Babelsberg” or DFOB) that is known today and they continue to carry on the traditions of their predecessors. Since this new founding, the DFOB has two very successful branches of work: on the one hand the production of film and TV music, as well as music media, and on the other hand extensive concert work with live film concerts, film music programs, and other genres from classic to crossover projects. Between 1993 and 2007 the DFOB was located on the former public broadcasting plot at Nalepastraße, Berlin. Here the studio worked on around 400 soundtracks for national and international film and TV productions, as well as 80 CD productions. In December 2007 the DFOB returned back to its roots in Babelsberg and started using the premises of the Babelsberg film studios for practicing, recording and studios. To achieve this, the former Studio A, which was originally built for the UFA film orchestra in the 30s, was restored and equipped to match today’s standards both technically and acoustically. As a result, the orchestra and its Scoring Stage are now part of the media campus Potsdam-Babelsberg (“Medienstadt Babelsberg”), just like the Babelsberg studios, the film park Babelsberg, Berlin-Brandenburg Broadcasting (RBB) and the film university Babelsberg KONRAD WOLF. 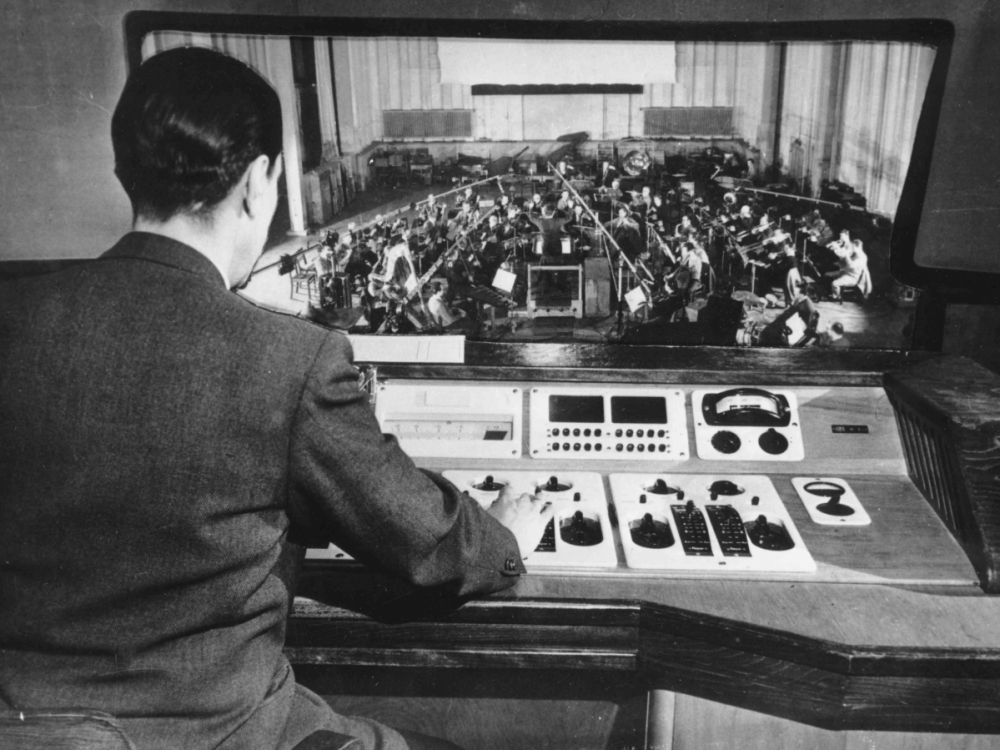 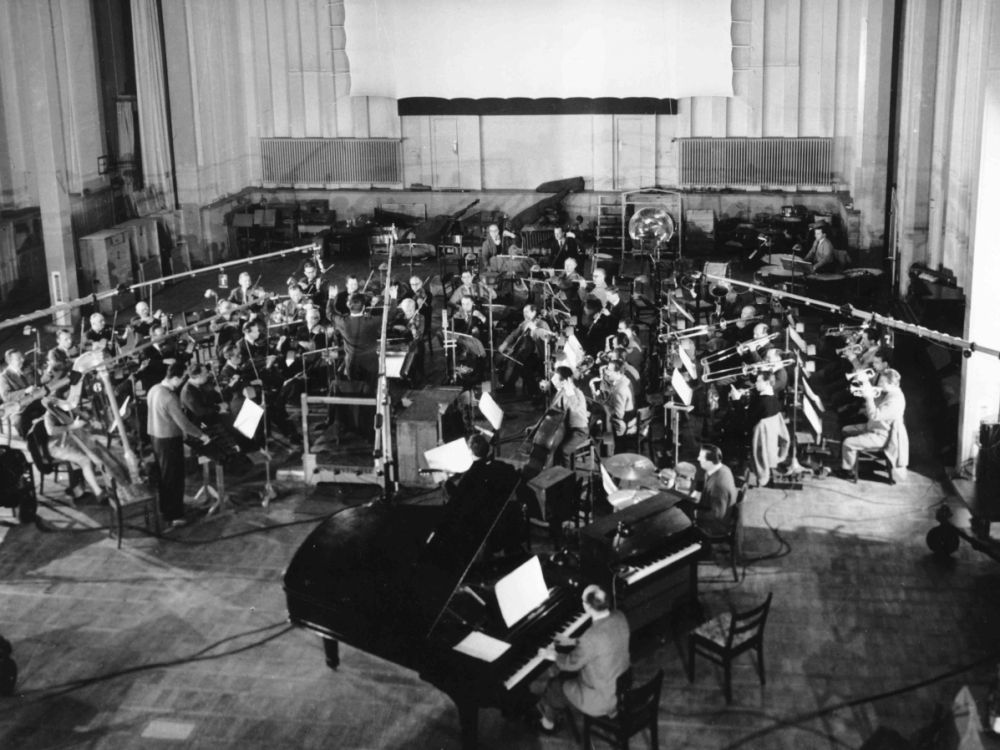 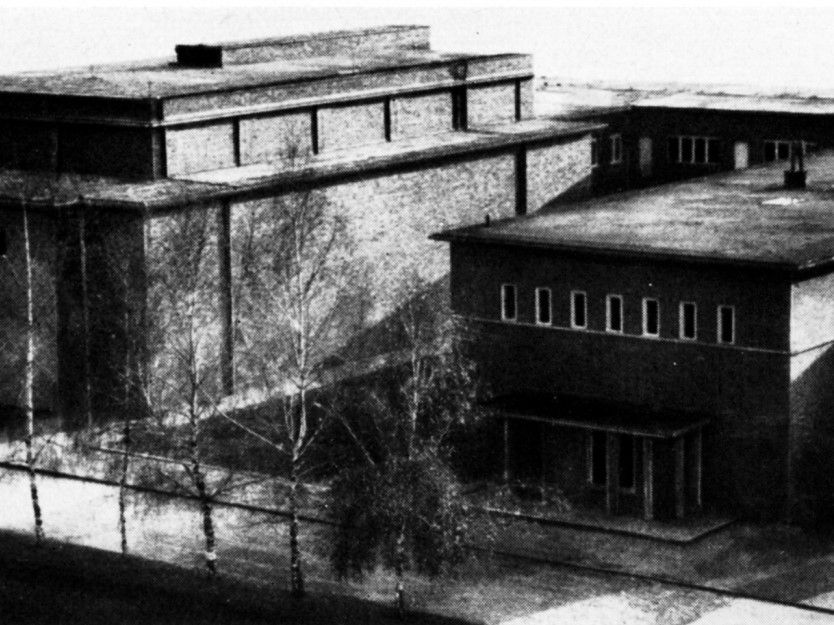 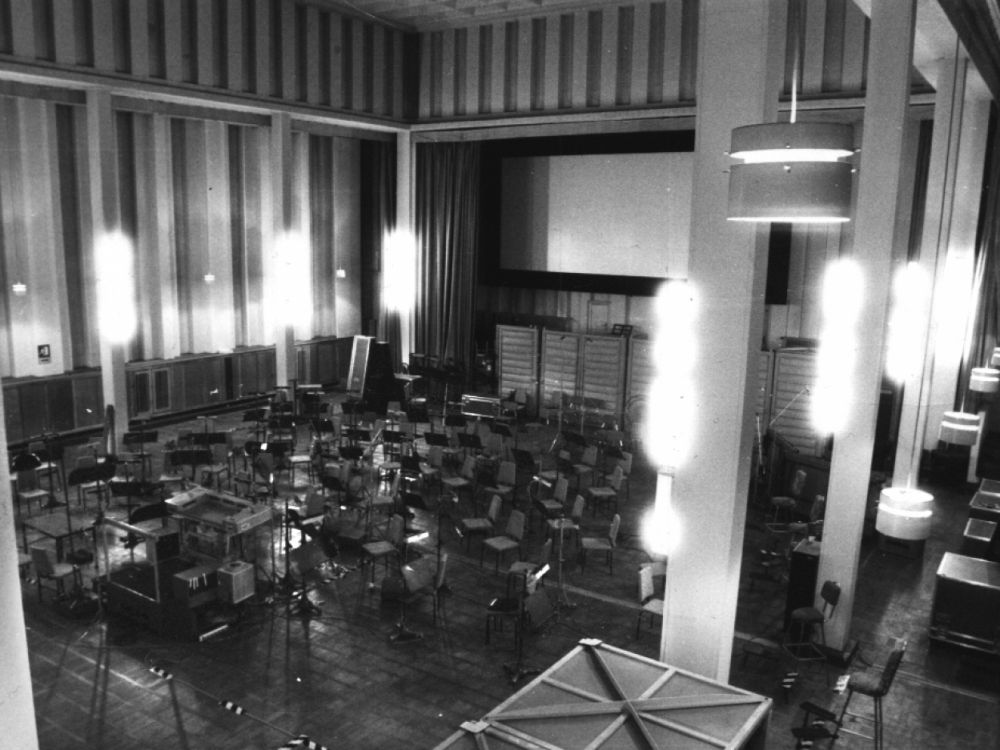 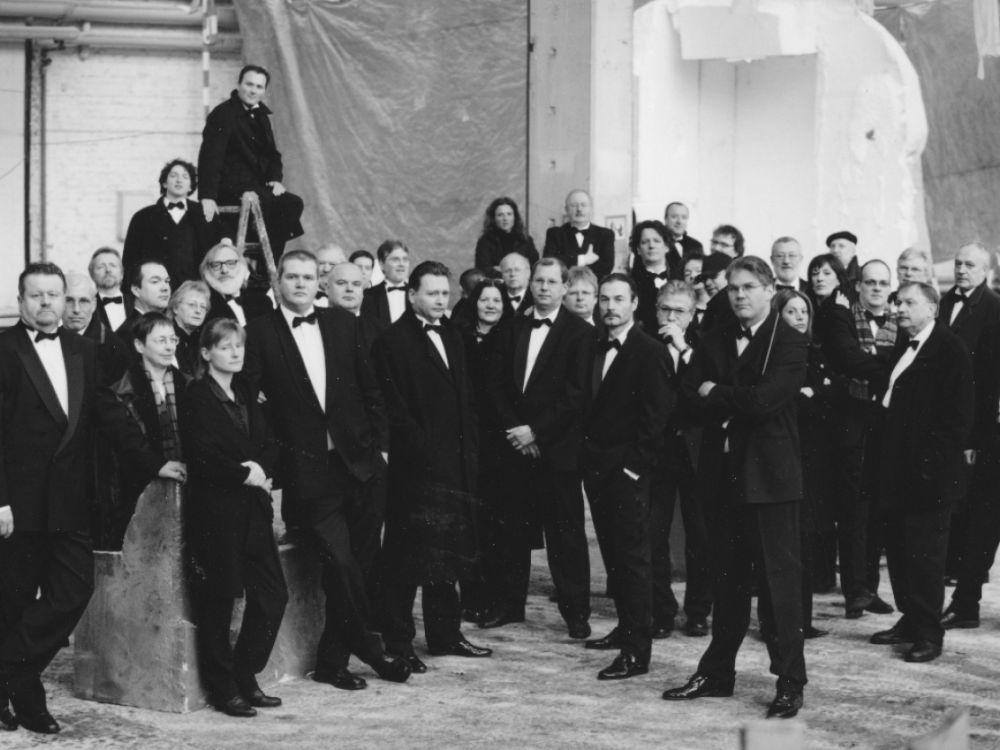